We spoke to Fern during her final year as an undergraduate Politics student in the UK. We asked her how she feels about disclosing her autism to the university and to fellow students. 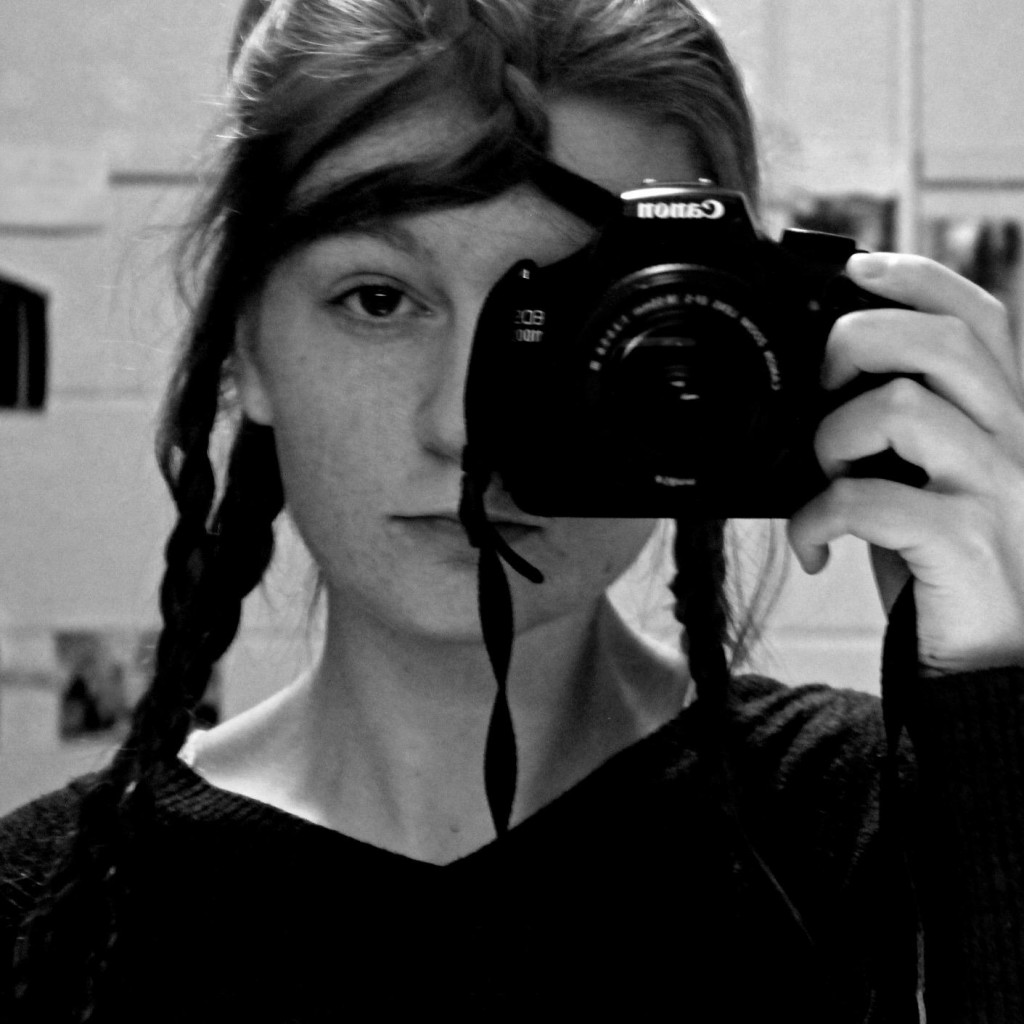 Do you think it’s a good idea to disclose your autism to the university?

Fern: I think it’s definitely a good idea to disclose autism to the university. A lot of the help that is available is not mentioned at all, until you are ‘on their system’ as being on the spectrum. Through disclosure I was able to hear about a biweekly meeting of students who were on the spectrum who meet up to discuss everything from the possibility of a time machine, general elections to different types of tea. Alongside this I was able to attend a course on employment targeted for people who were autistic. These are not particularly well advertised (if at all) so through disclosing I have emails informing me of these things.

Also it meant from an academic point of view, extra supports could be put in place and most useful of all I was entitled to book single study rooms for 12 hours a week (other students only get 6 hours).

In first year it also guaranteed me a room in what was classed as a ‘quiet’ hall- they were a bit stricter on noise levels and I got a slightly bigger room in order to be able to store extra equipment I have to make life a bit easier.

On an overall perspective I think it is good to disclose as university is much bigger than school and so there is nobody making sure everything is ok and you are managing. Although not everyone may need it, having a disability advisor aware of potential things causing stress and checking everything is ok every now and again can be helpful, especially for those who are wary of seeking advice or help- particularly as with so many services it can be very unclear where to go.

Did you talk to your tutors and lecturers directly about autism or was the info passed on to them?

The disability department sent my needs assessment to all my lecturers and seminar leaders. However, as I carry an autism awareness card I showed this to each of them at the first lecture/seminar I had. I found that there was a mixture of those who already knew and had read the needs assessment and those who hadn’t.

Separately studying abroad in Canada- before each semester started the lecturer was sent  information- they then arranged a meeting/emailed a couple of weeks in to know if any additional changes needed to be made and how everything was going.

Do you think it was beneficial for your tutors and lecturers to know, and if so what difference did it make?

Yes! In first year I missed a lot of lectures and also would sometimes have to leave during one as I would have severe anxiety due to having to sit surrounded by people, not moving and often in a room with no windows and unnatural light. Lecturers were aware this could be the case and so did not mind and knew I was not being rude.

As I’m very good at going off on tangents that might not make sense to other people, it is also useful for seminar leaders to be aware that this is not deliberate and again to instead of maybe getting annoyed, just changing it back again or asking about the connection.

On some notes it also made it a bit clearer about the lecturer- one lecturer asked me (in front of a group of people) after the first lecture as I was autistic she was concerned I would not be able to understand her lecture! This was very insulting and showed she didn’t fully understand- I changed modules and was very glad I did! Another lecturer by comparison went out of her way in the course to make sure everything was going ok. As I got quite bored as the lecture and seminar just repeated the reading (as lots of people didn’t do it) she gave me more interesting readings that were separate, which made it a lot easier to not switch off. She also encouraged me to choose my own essay topic as I enjoyed researching and set up a variety of projects. As well as this the seminar/lecture format was changed to not just be sitting and listening and discussing but more interactive. This helped as I was challenged more and so got a lot out of the module and enjoyed it- this was the first module I managed not to miss any lectures or seminars or have to leave due to anxiety.

Did you tell fellow students?

Most fellow students are not aware- other than for exams etc. I have some sort of disability as I sit exams in a different room and use a laptop. In the first year, I did not tell anyone really as I was worried about the stigma etc. attached. Now two years on, as bad as it sounds, I think it is more their problem if they see autism negatively and as I see it as a positive on the whole, I am less wary about people knowing. That being said I don’t tell people unless they ask about disabilities, or I feel I need to. I never tell anyone first time I meet them I am autistic (unless it is an autism related event or they are more official).

How does it help for your friends to know you are autistic?

I think it actually might help me more then them. As they are aware I feel slightly more like I can be myself instead of trying to fit in although I also think it helps them accept slight differences. For social stuff it helps as they are aware they can’t just text me and see if I’m free then but should give me several days notice which is nothing personal towards them its just I can’t just be social instantly. It also helps that if we meet up to do something they know I can’t cope with loud noises, crowds, lights etc. and will ‘switch off’ in these occasions.

How do you usually approach telling people about your autism and what do you say to them?

It really depends who they are. If they are more ‘official’, I’ve never met them before or I am having a bad day/moment then I tend to just show my autism awareness card. Other people who I trust and know a bit better I just mention it in a conversation, often I try to mention it in a more positive way- e.g. mention blogging about being autistic, or off to be a participant in research to do with it etc. (I find this is easier). For my flatmates in first year on the suggestion of my mentor I sent them all an email saying potentially why I might seem a bit eccentric, and also why I had a variety of different kitchen equipment (I also have dyspraxia which sometimes is immediately more obvious and so I mention the two together if I have to explain why I have adaptions to everyday equipment etc.) Emailing just ended up not really working as they never mentioned it directly, other than one person who just asked if it meant I was like Sheldon Cooper. I also find sometimes people guess, or ask about why I know lots about certain subjects- this is normally the easiest way to tell people I am autistic!

Do you tell people about the strengths of autism, the positives, as well as the problems?

Yes, in fact I try to mention the strengths first. Most people who don’t seem to have first hand experience of autism seem to generalise it as a mixture of extremely negative attributes so I think it is important to be positive about it. Also I’ve found people sometimes say in relation to my saying I am autistic (and sometimes a while after)- you can’t be autistic you are able to do…/ you’ve done this…./ you achieved this…etc. Often I then point out it is because of autism I have been able to do some of the things I have as it has meant I can focus more on something, become more interested about something, see less of social etiquette and boxes then other people. Ultimately for lots of things that can be seen as negative this is only by viewing them in this light instead of seeing the advantages (though this is not always the case).

Fern, a bookworm and keen drinker of tea, is from the Inner Hebrides in Scotland. She studied Politics with International Relations at the University of York, achieving a First in July 2015, and is currently volunteering at Indigenous Education Foundation of Tanzania. During her degree, Fern studied abroad for a year in Toronto, Canada. She hopes to go on to postgraduate study after her voluntary placement ends.

Autism Alert/Awareness cards are produced by the National Autistic Society and they are available for a small fee. The credit-sized card explains that the cardholder is autistic and how this may affect them, with room for emergency contact details. The text is also available in multiple languages from that link.

Additionally, some regions in the UK have produced their own cards that may have local recognition from police and other emergency services, who should have had training on challenges facing autistic people (and legal rights such as entitlement to an advocate if detained by the police). Some regions require proof of diagnosis and residency in an area before issuing the cards.

Read after
We use cookies to ensure that we give you the best experience on our website. If you continue to use this site we will assume that you are happy with it.OkPrivacy policy